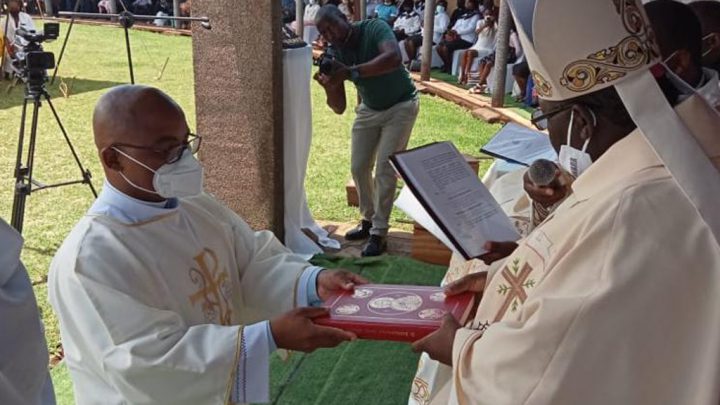 Three American Friar Servants of Mary (Servites) arrived in Tongoland, the name soon changed to Zululand, in 1948 to serve in the Catholic missions of the Zulu nation. They started their work at Our Lady of Ingwavuma Mission and soon established five centers and dozens of out stations to evangelize and minister to the peoples living in this Northeast corner of South Africa bordering the Indian Ocean and Swaziland. Establishing liturgy centers, health clinics, schools, a high school, housing with indoor plumbing, electricity, employment education, ministry to families of HIV+ people, roads, etc. has been the work of Servite missionaries from the United States, Ireland, Italy, France and Canada.

This continues the tradition of the Servite Order for missionary work that began with ministry to the diocese of Halberstadt Germany in 1274; just 40 years after the founding of the Order by our Seven Holy Founders in Florence Italy. The next centuries brought expansion of the Order of Friar Servants of Mary to Catholic centers in continental Europe: Italy, Austria, Germany, France, Spain, Hungary, and Belgium. The Order expanded outside continental Europe: to Great Britain 1864, to the United States 1870, to Canada 1912, to Africa 1913, to Latin America 1914, to Ireland 1947, to Australia 1951, to India 1974, to the Philippines 1984, and to Indonesia 2006. 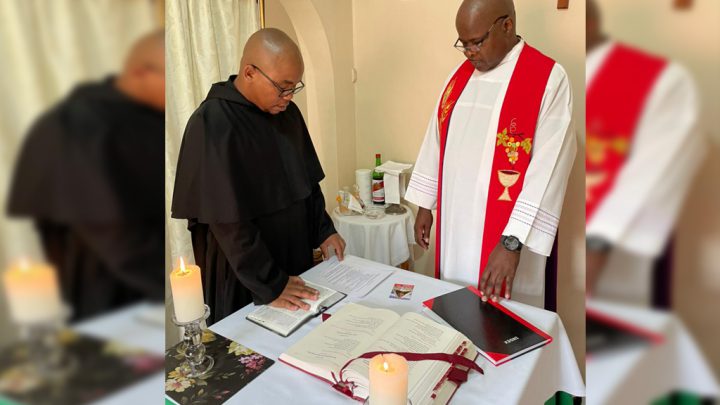 In recent years other Zulus have been ordained for the order as religious and for the Vicariate of Ingwavuma as diocesan priests. The Vicariate has been divided over the years and the Servites are ministering at Star of the Sea Parish in Kgwanase, Our Lady of Perpetual Help in Mtubatuba and Our Lady of Ingwavuma.

The focus of Servite Mission Appeals in the United States in recent years has been divided into three segments; one supports the day-to-day ministry of the vicariate with the Zulu Catholics; the daily support of the six Zulu Servite missionaries and preparing a residence for two 85+ Irish Servites; the third is to eventually build a residence for our formation students who currently study in Cedara and to meet the cost of studies including those of Deacon Buthelezi. Bro. Mlondolozi M. Buthelezi, OSM was ordained a deacon by Archbishop Mandla S. Jwara CMM, Apostolic Administrator of the Vicariate of Ingwavuma on December 11, 2021 at KwaMalusi Omuhle, Hlabisa. There are currently six students in the seminary and Novitiate program.

A sincere expression of thanks to all in the Diocese of San Diego who have supported our work over the years; especially in 2021 at St. John the Evangelist parish in Encinitas.
By Fr. Paul Gins, O.S.M.