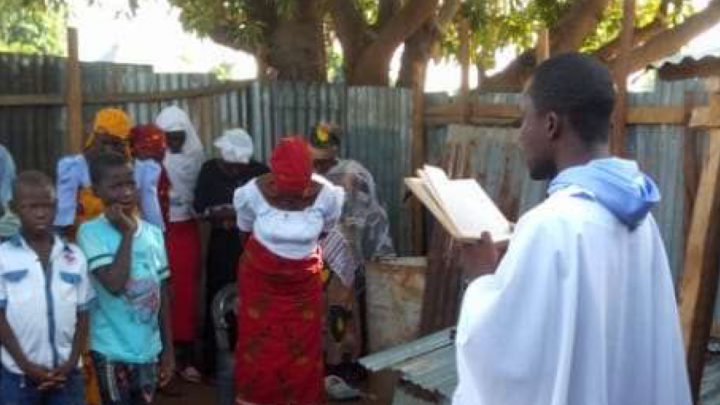 The Catholic Diocese of Minna is a mission Diocese located in Niger State, North Central, Nigeria. We are a minority amongst a predominantly Muslim population. The Diocese was canonically erected in 1973. Today it has a Catholic population of approximately 97,525. The Diocese ministers mostly to poor rural people whose average daily wage is less than $1. 25 cents.

We have a pastoral commitment to the rural poor who survive with scarce resources, and often in deplorable social conditions. This provides us with the opportunity to invest in the work of social justice, advocacy, community and human development. Through the Mission Cooperation Plan and collaboration efforts, we are able to provide primary health care clinics in remote villages to reduce infant mortality rates and to boost antenatal and early childhood care. In addition, we provide civic education to the marginalized rural poor, build schools in poorer communities, and improve sanitary conditions through the provision of drinking water to prevent cholera and other diseases. This way we help reduce the burden of traveling for miles to obtain clean water. 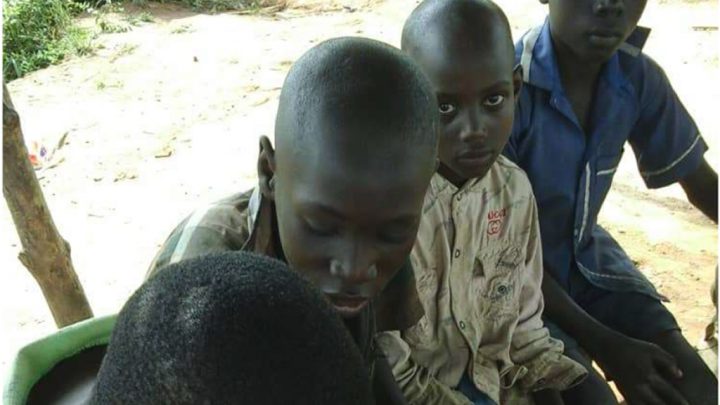 Talking about Clean water, an encounter with a little kid in a poor rural school stands out. It was a sunny day and I joined the kids to play soccer. There were probably over thirty kids playing. Conscious of the humidity and heat, and the need for hydration, I approached one of the kids and encouraged him to stop and take a drink, but the kid said to me in the local dialect, I can only drink as much because I have to reserve some for the long trek back home after school hours. Many of the kids walk several miles daily to come to the school. The kid’s reply left me with a lifetime lesson of the things I take for granted. Today, the school has a clean and functional well built through some of the proceeds from the Missionary Cooperation Plan.

This is one of the many ways the Catholic Diocese of Minna is touching the lives of people, bringing changes in communities and gives hope.

The Diocese of Minna, Nigeria is assigned to Our Lady of Mount Carmel Church, San Ysidro for MCP 2021.

The Diocese of Nyundo, Rwanda, Africa 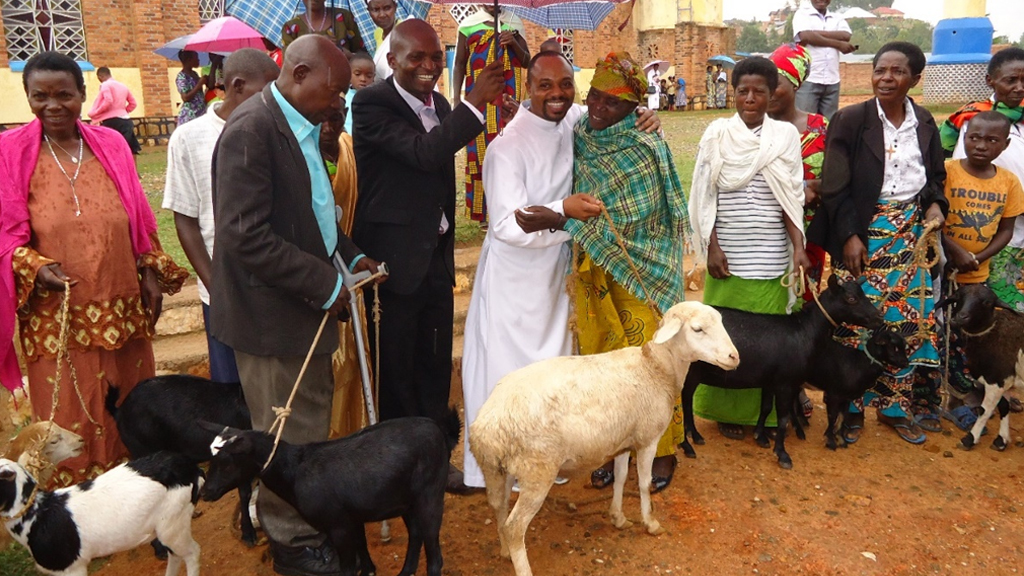 The Diocese of Sokoto, Kaduna in Nigeria 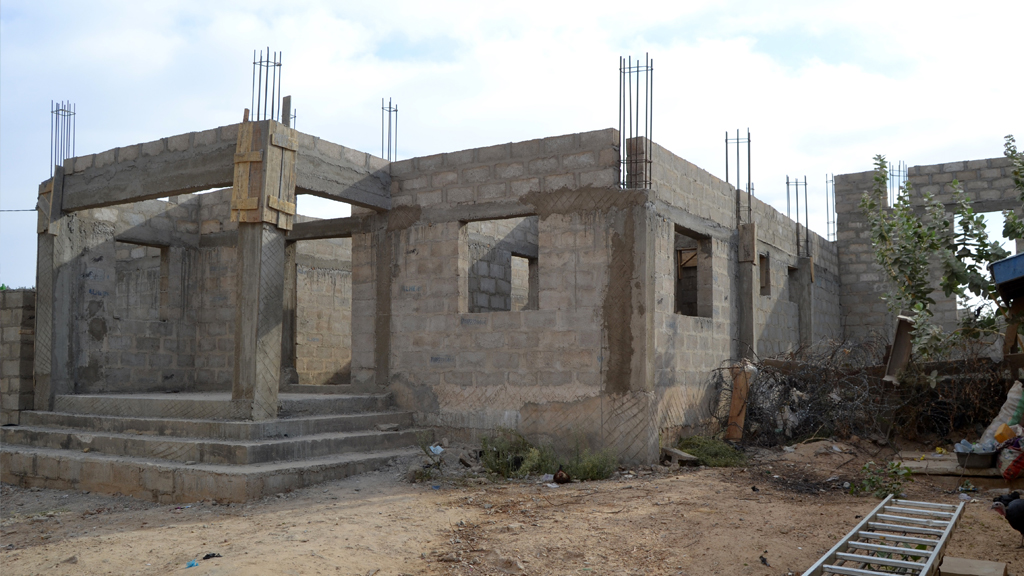 The Diocese of Sokoto is a mission Diocese. The Dominican Fathers of Chicago started it in 1964. It is in the sub Trans Sahara desert. The…
Read More

The Diocese of Kumbakonam, India 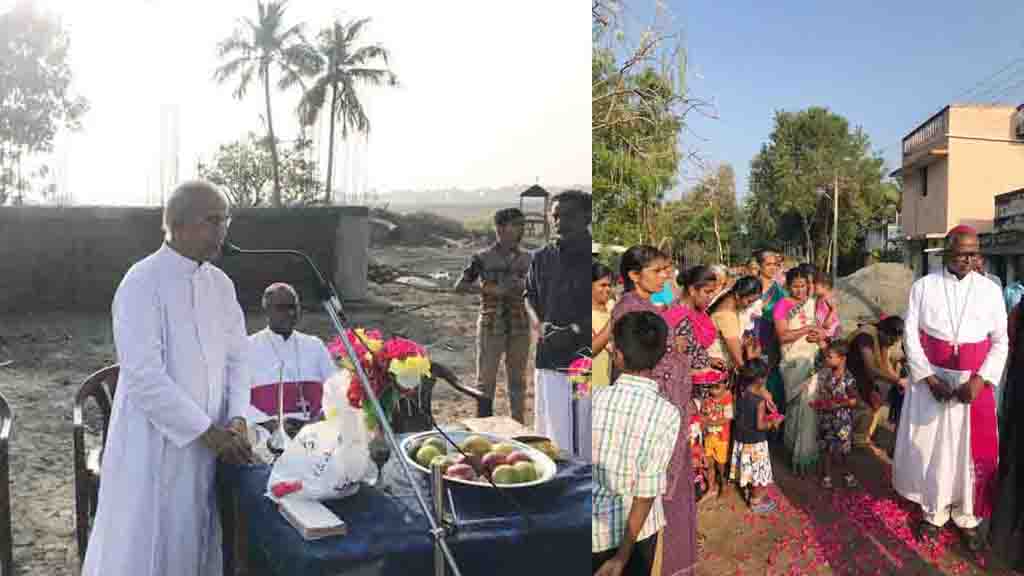 There are three ministries that serve as the spiritual powerhouse; reflecting God’s abiding love, care for the poorest of the poor, and marginalized in a tangible…
Read More

The Diocese of Mannar, Sri Lanka 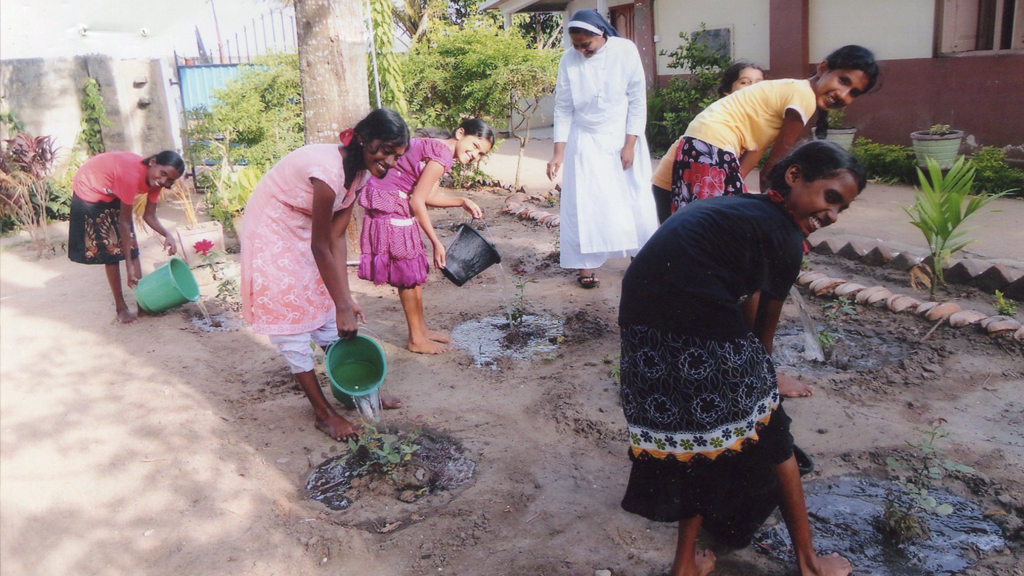 Sri Lanka is located in the southern coast of India. It is an island in the Indian Ocean 18 miles from India, with a population of…
Read More

The Catholic Diocese of lssele-Uku, Nigeria 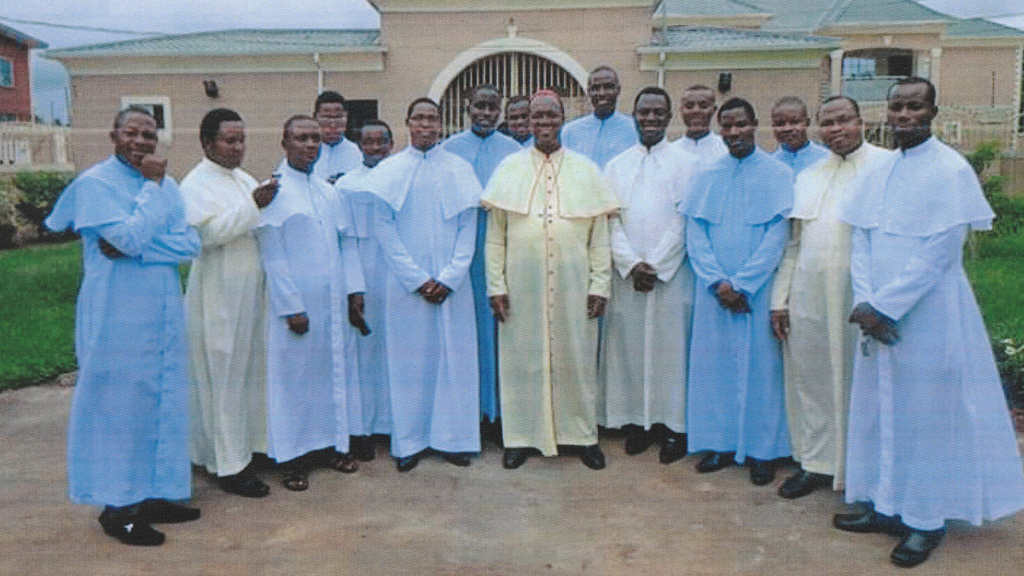