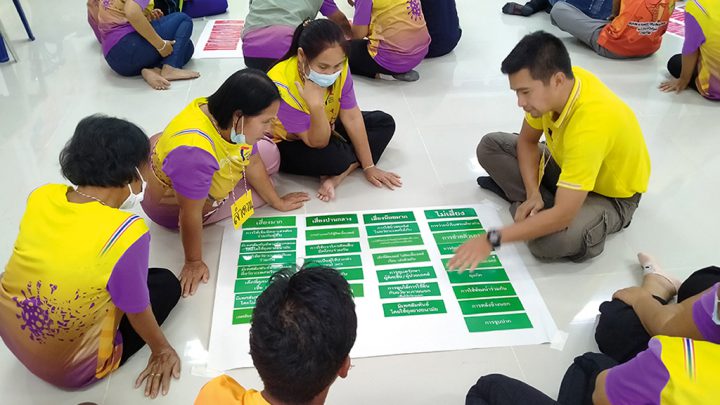 14-year-old Wanida and her classmates are given a glass of water and a syringe. Everyone should use it to suck up some liquid and fill it into the glasses of five other young people. What nobody knows about them: A chemical has been dissolved in one of the beakers. When the students at the “Nong Ping Bum Pan” school have finished pouring them, another chemical is added to each glass. Suddenly the water in some glasses turns red, in those that contain drops from the one contaminated glass. Not an experiment from chemistry class, but part of an AIDS information and prevention course – and an exercise that clearly shows the students how much the virus spreads when you have several intimate partners. 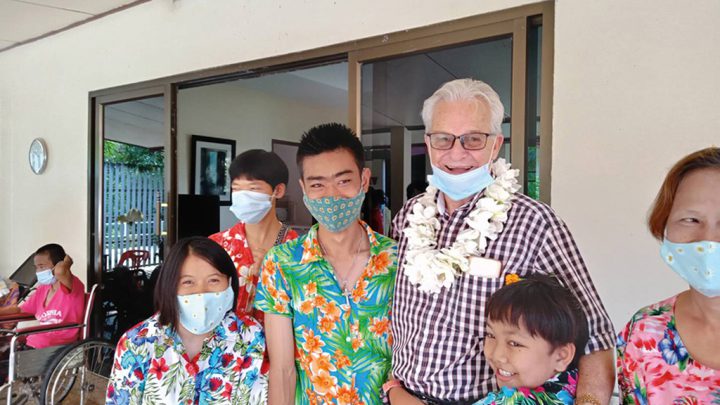 Thailand is one of the countries in Asia with the highest number of HIV infections. Around 470,000 people are infected or sick. “This is a problem especially in the remote regions, because there is a lack of necessary education,” says Brother Damien Lunders, SVD. For over 20 years he has headed the Mother of Perpetual Help Center (MPHC) in Nong Bua Lamphu Province in the northeast, one of the poorest regions in the country. There is hardly any industry there. Most people work as day laborers, grow rice for their own use, but hardly have enough to live on. For lack of prospects, many young people move to the big cities. But the hope for a better life is often not fulfilled. Worse still, out of ignorance, they contract the virus or end up in prostitution, where the risk of AIDS is high anyway. HIV is not only incurable, but those affected are also often marginalized and rejected by their families. 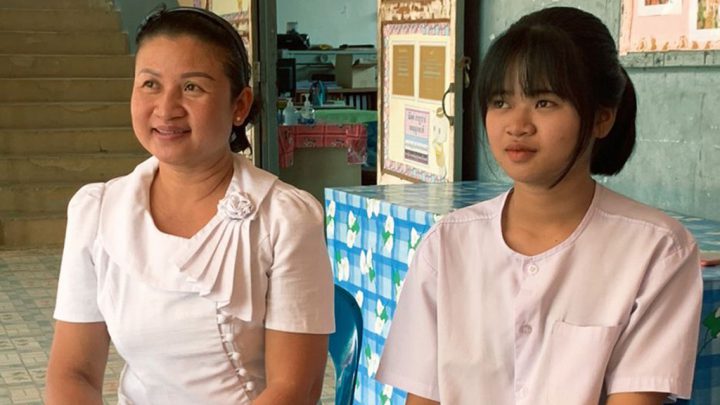 Brother Damien is fighting the spread of the insidious disease. His AIDS prevention courses, although limited to Nong Bua Lamphu, have long been known throughout Thailand. Its aim is to inform young people about AIDS, but also to reduce prejudices and fear of contact with those infected.

Twenty schools take part in the courses every year. The training starts with a workshop for teachers and selected students, who then pass on their knowledge in their school. They are supported by the MPHC staff, but also by nurses and doctors. Every year, Brother Damien reaches over 2,500 students between the ages of 12 and 15. 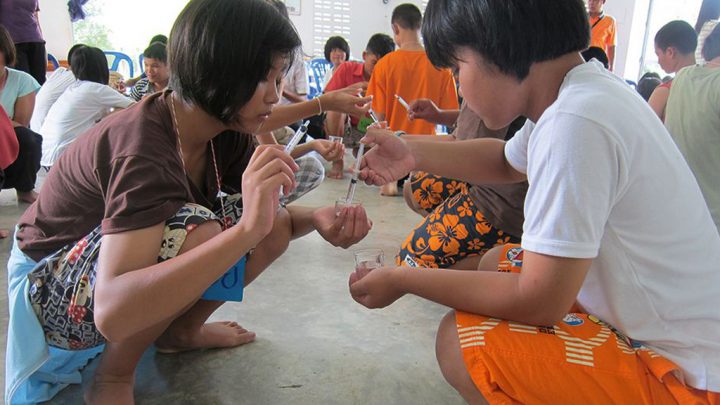 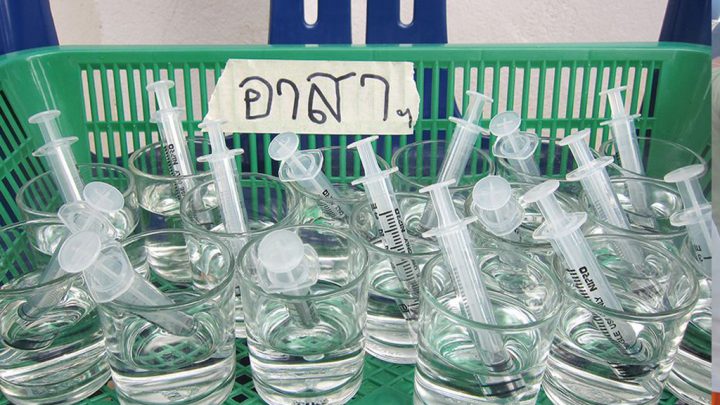 “I no longer have such prejudices against people with HIV and I am less afraid because I now know how it is transmitted,” says 14-year-old Wanida after the end of the course. She also learned a lot about her body. Sex before marriage? No, that is out of the question for you. Her teacher Supanee Ratchaneeng is also grateful that she was able to take part in the course: “I now know a lot more about AIDS and contraception, and can finally speak freely with the students about these topics.”