The Diocese of Mannar, Sri Lanka 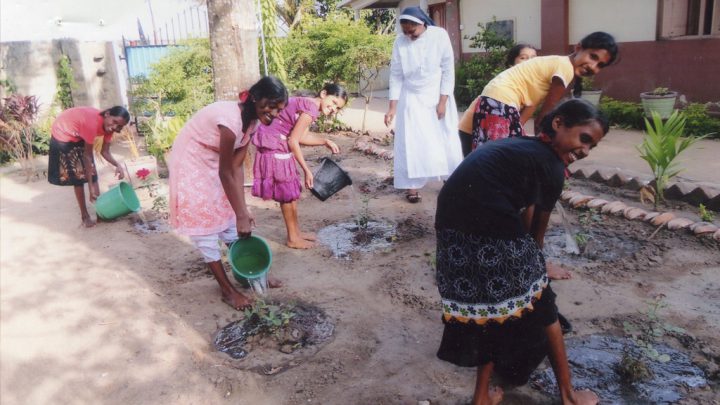 Sri Lanka is located in the southern coast of India. It is an island in the Indian Ocean 18 miles from India, with a population of 22 million people. It is a country with multi-cultural communities like Buddhists, Hindus, Christians and Muslims as a settled population of two ethnic communities namely Tamils and Sinhalese. 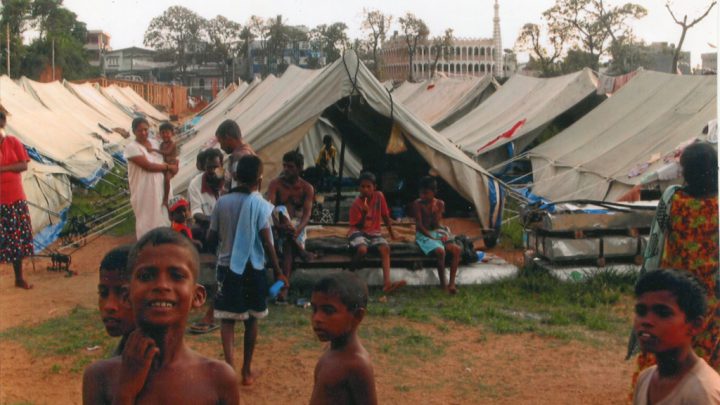 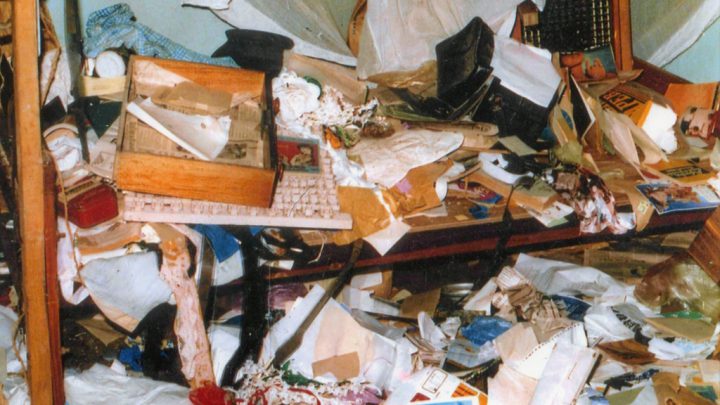 It was a British colony until 1948 when it gained independence. The ethnic communities under the rule of the British were the Sinhalese speaking Buddhist and the Tamil speaking Hindus. However, there are Christians among both the ethnic groups. The Civil War started in 1972 between the minority Tamil militant and the ruling government. The ruling government is Sinhala Buddhist of the majority community. Both the Ethnic communities could not get along with each other due to the fact they speak different language and follow different culture. The majority 70% of the total population always look down upon the minority 30% of the population. The situation of not recognizing the rights and freedom of the minority by the ruling government became a very serious problem. They were constantly targeted and oppressed by the government. This triggered the civil war that started before 37 years until it ended in 2009. Thousands of people lost their lives so also the vast destructions and devastation in the country.

The diocese of Mannar has 30 years of history with three decades of civil war in the region. With its bitter experiences of the civil war, the diocese is presently trying to enter into a new era. It is trying to answer the needs of the post-civil era by taking care of the many single families, education and housing for orphans, caring for the elderly, rehabilitating the disabled, assisting with financial help for income generating project undertaken by our humanitarian unit based at the Bishop’s. The war has destroyed nearly 80% of the diocesan infrastructure including Churches. Our mission in the diocese of Mannar is nothing but to visit the war affected people, to talk to them, and be with them caring, sharing, bearing, serving, rebuilding and working towards for a better life, a better tomorrow.

The Diocese of Mannar, Sri Lanka is assigned to Immaculate Heart of Mary Church, Ramona for MCP 2021. 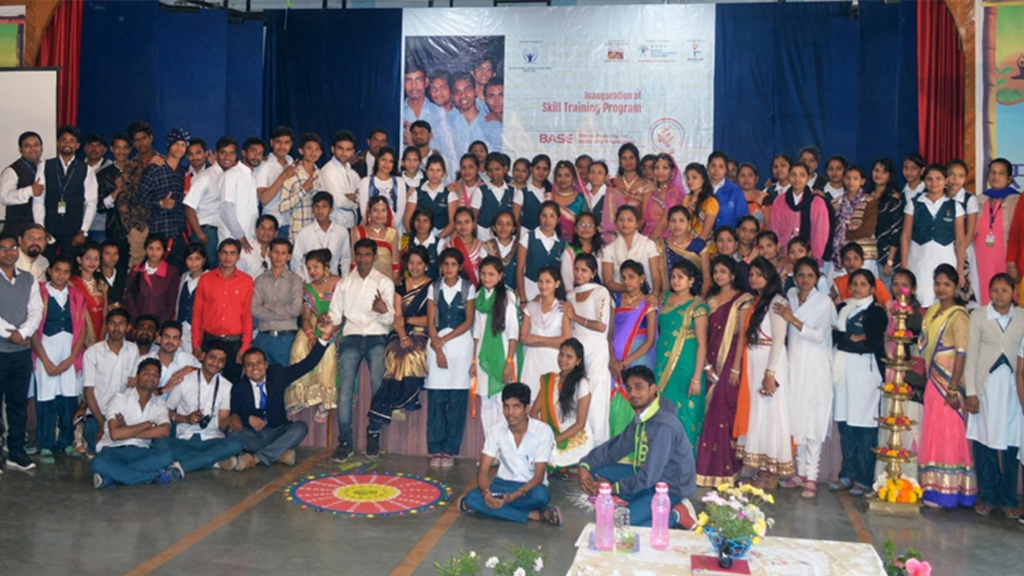 Our mission is primary evangelization of the poor, particularly in the remote areas. We accomplish this missionary task by leadership formation, community organization and self-sustainable development…
Read More 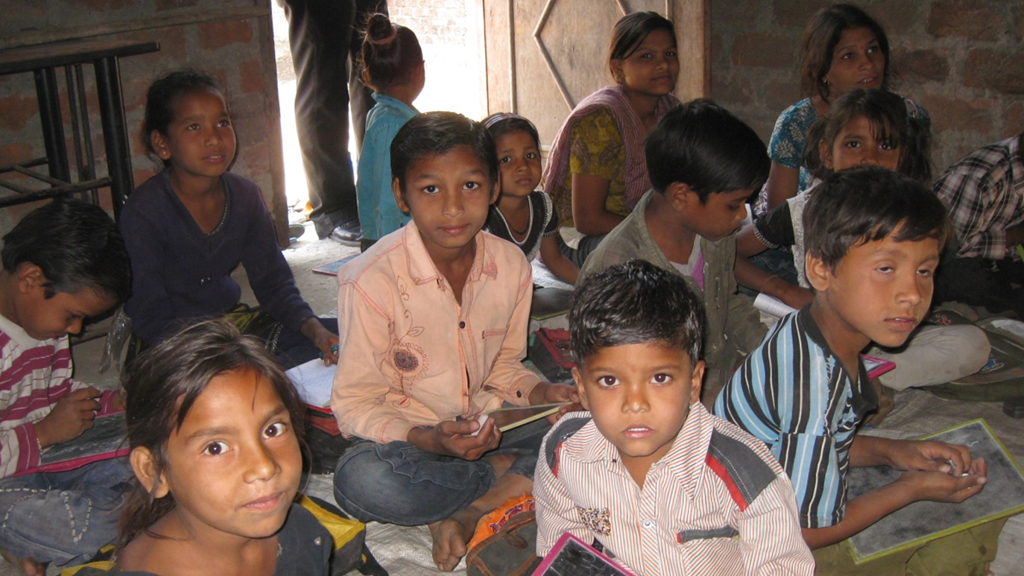 “Janvikas Society” is a non-profit organization run by the Society of the Divine Word (SVD) Central Indian Province. Janvikas pays special attention to the welfare of…
Read More 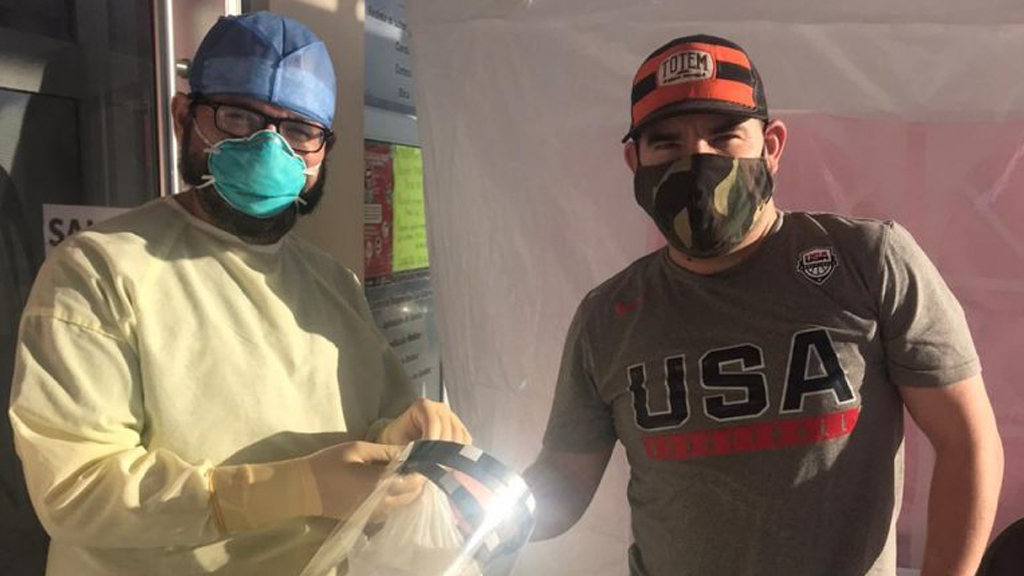 Holy Spirit parish and Clínica Santa María de Guadalupe was founded by Fr. Rudy Valenzuela, FSP, 15 years ago in one of the poorest and most…
Read More

Lay Mission-Helpers Association – Helping Those Who Help Others 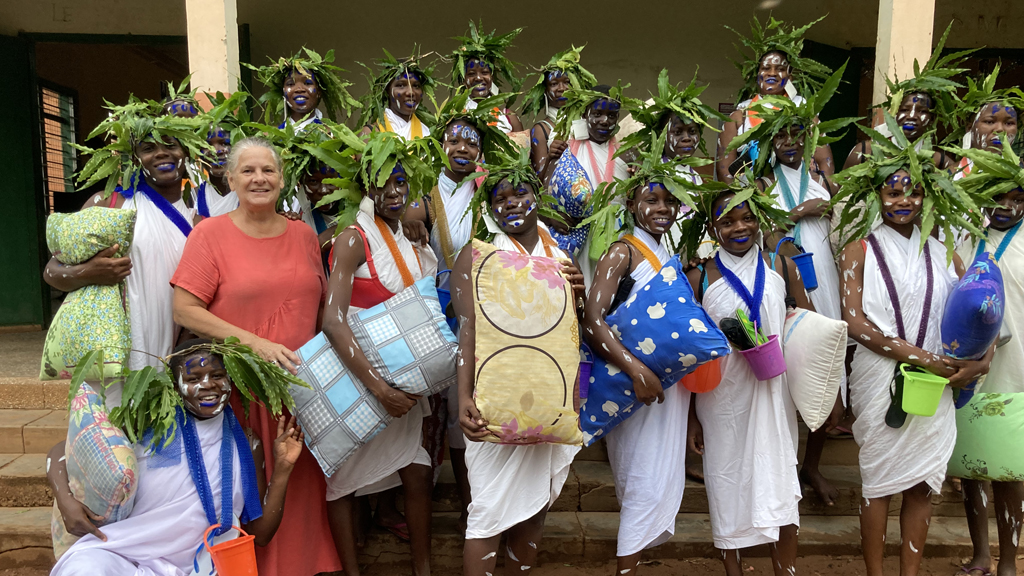 It is said that travels educate but they also can transform you.  The story of Lay Mission Helpers Association started with a life-changing trip of Msgr.…
Read More 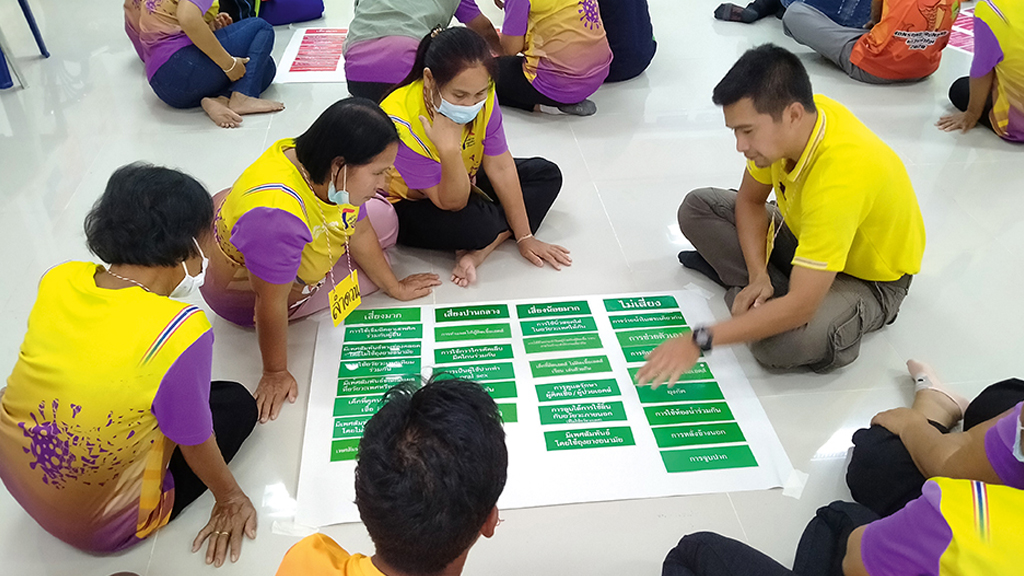 14-year-old Wanida and her classmates are given a glass of water and a syringe. Everyone should use it to suck up some liquid and fill it…
Read More
Menu